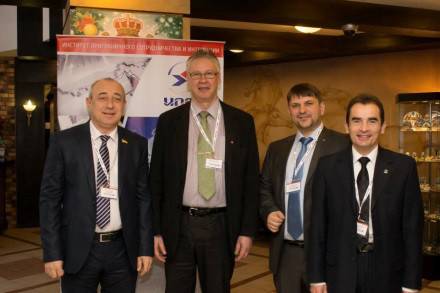 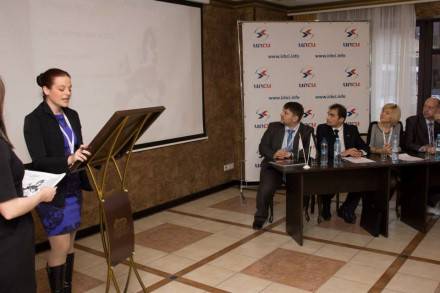 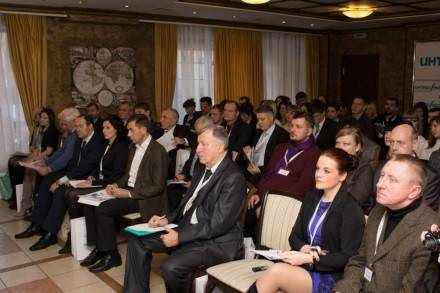 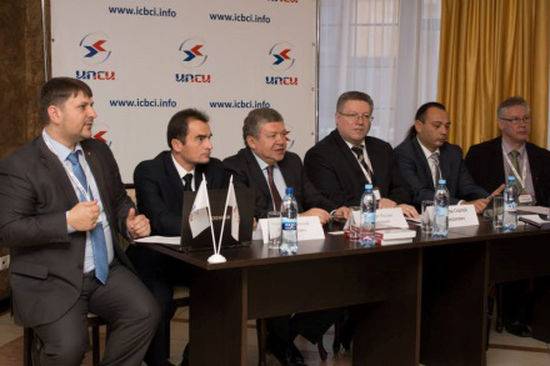 AEBR Centre for Balkans participated in the International integration forum “Borderland – 2014” that was organized by the Institute of Cross-Border Cooperation and Integration and took place on the 1st of December 2014 in Belgorod, Russia.

International integration forum “Borderland – 2014” activated the cooperation between local governments, entrepreneurs and non-governmental organizations. The priorities of the event were: promotion of investment projects and growth of the investment attractiveness of the border regions; increase in the number of civil society initiatives, between public authorities, public sector and business; to attract the expert community to notice the problems of border areas; to facilitate processes of cross-border migration.