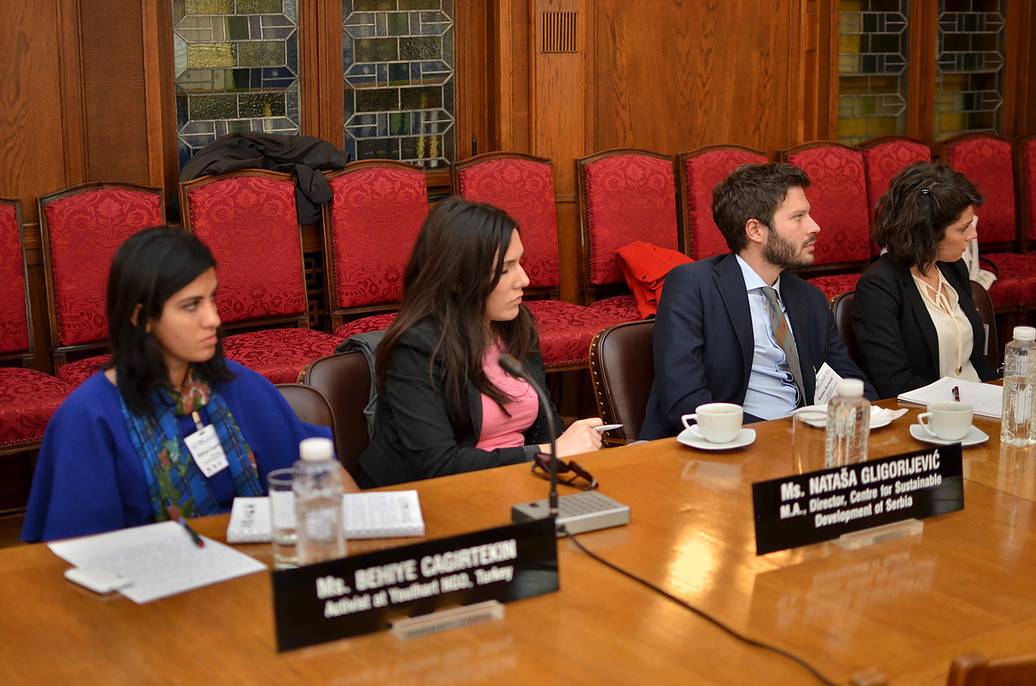 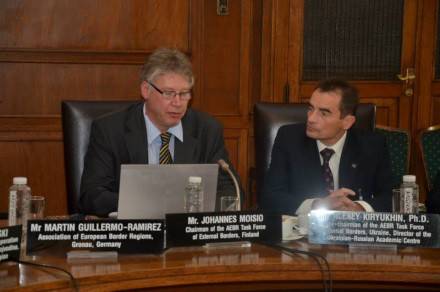 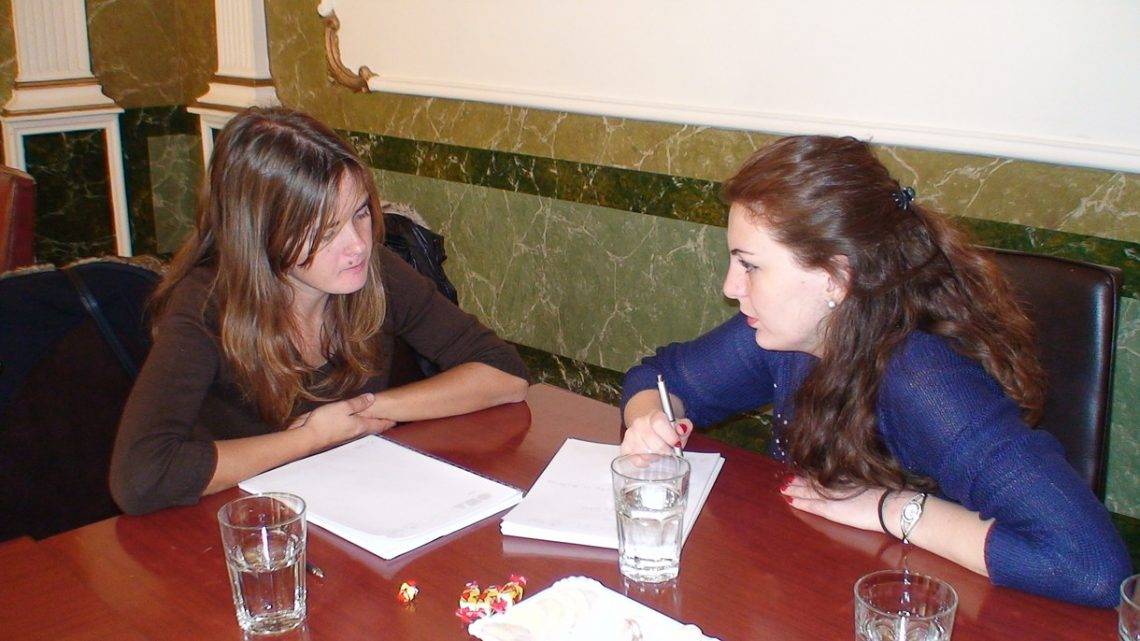 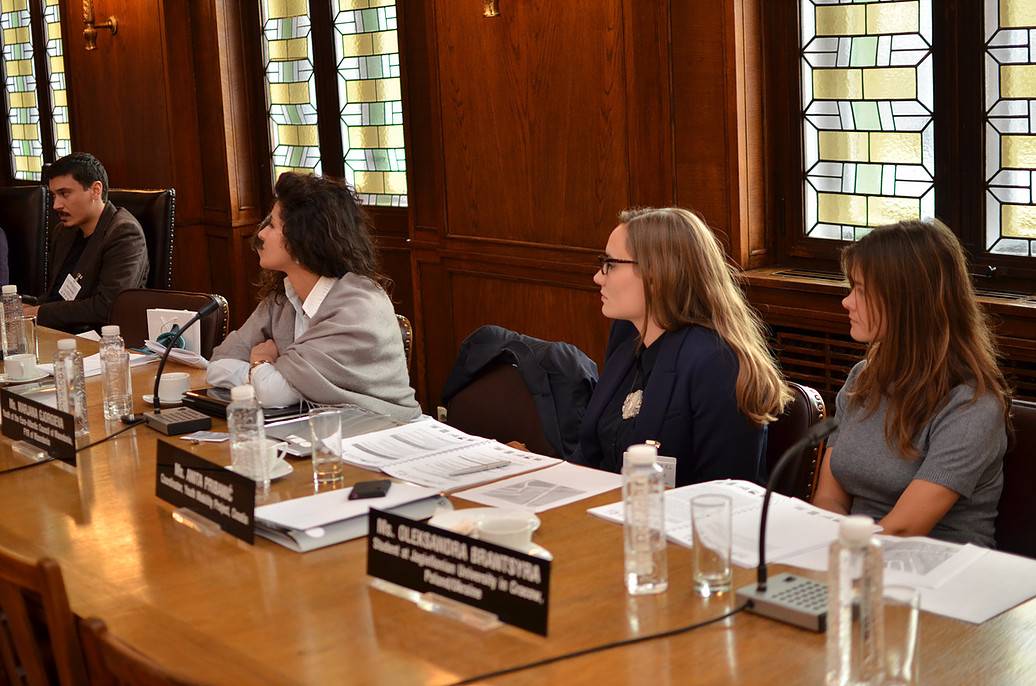 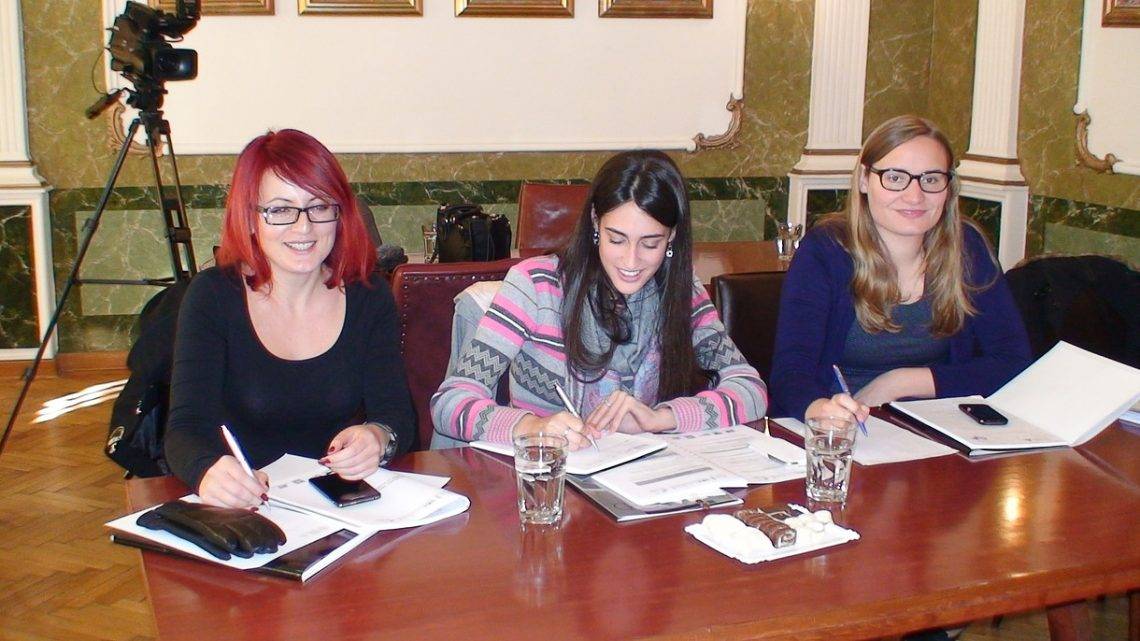 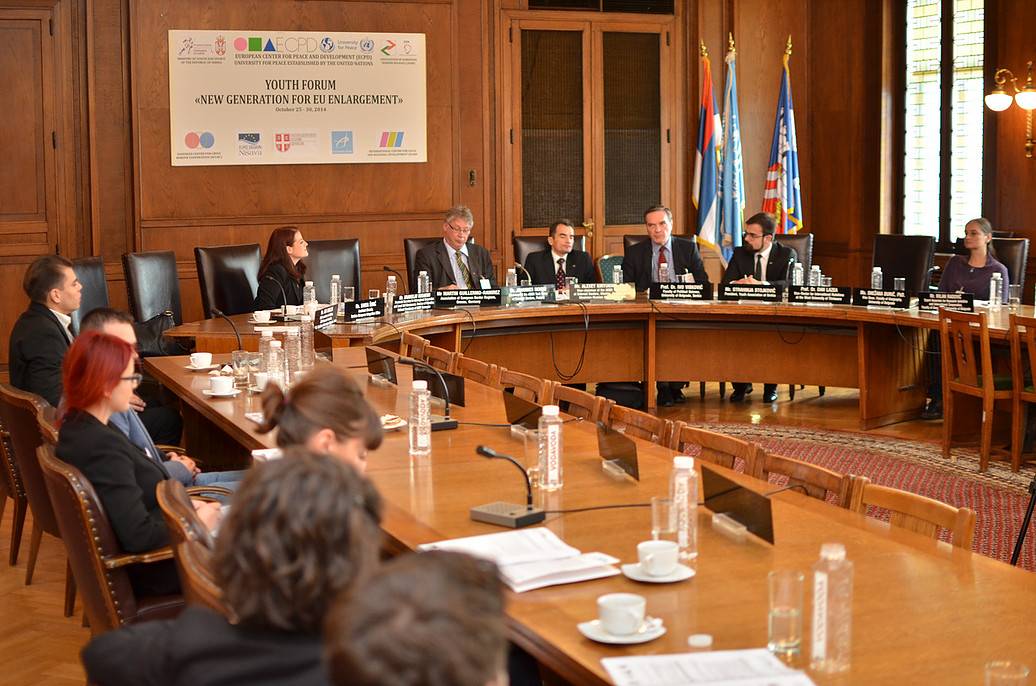 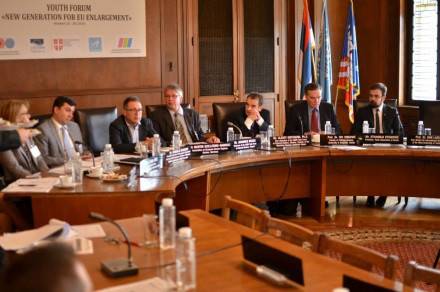 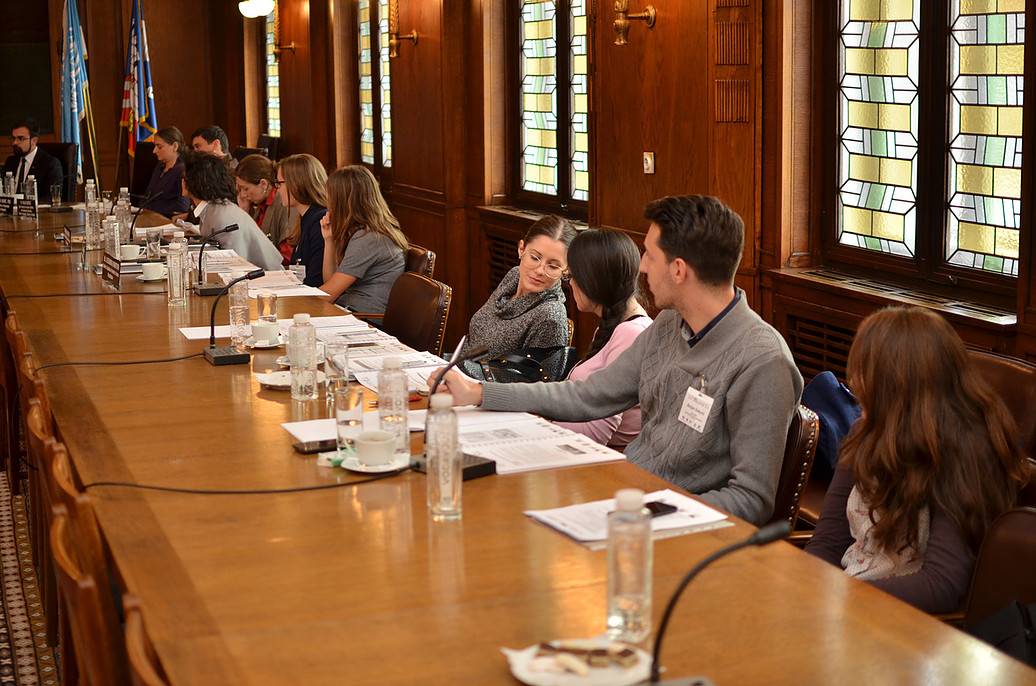 he Association of European Border Regions (AEBR), the European Centre for Peace and Development (ECPD) of the University for Peace established by the United Nations and Youth Association of Serbia (OSS) organised in cooperation with the Euroregion Nisava and Euroregion Drina the Youth Forum “New Generation for EU Enlargement”. It was held in Serbia from the 25th to the 30th October.

In this context, the forum aimed at providing young people with a deeper understanding of the circumstances in which they live and to enable them to develop common initiatives and projects for assuring a positive prospect for young people in the border regions of Europe.

As a result of this Forum, the AEBR established stronger relations in the Western Balkans, and opened an Information Centre in Belgrade